Sadaqa comes from the word : Sadaqa : to be truthful. Sadaqa is derived from Sidq meaning that the person is giving charity to help the poor and needy confirming his true devotion and service to Allah.

Allah says: “You will not attain to piety until you spend of that which you love” (Surah Al’Imran, 92)
“O believers give of what We have provided for you” (Surah Al’Baqara, 254) 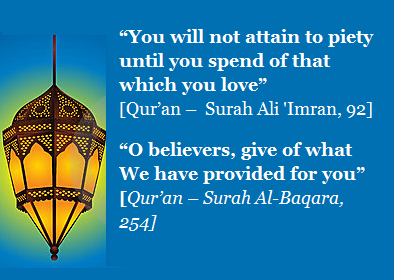 The Quran says: “The example of those who spend their wealth in the way of Allah is like seed of grain which grows seven spikes, in each spike is a hundred grains. And Allah multiplies His reward for whom He wills” (The Holy Quran)

Allah says: “Verily those who give sadaqah, men and women, and lend Allah a goody loan, it shall be increased manifold, and theirs shall be an honorable good reward” (Quran 57:18) 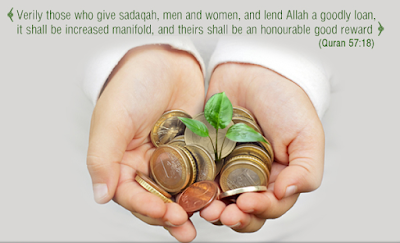 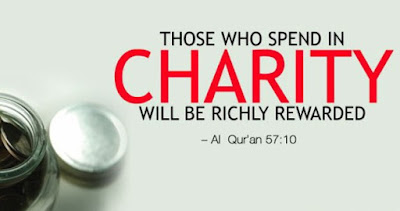 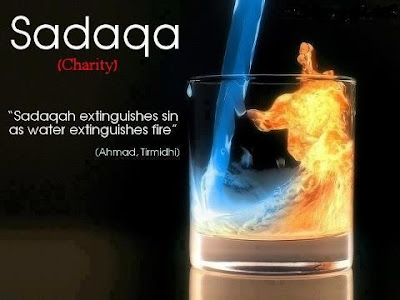 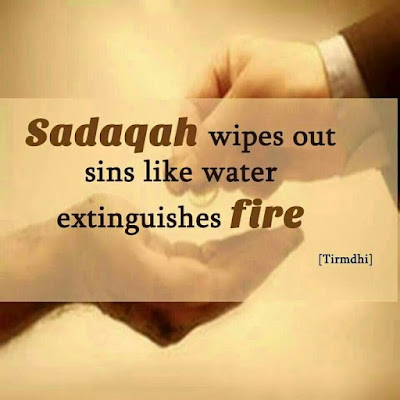 “Ramadan is an honorable and blessed month, and the rewards for generosity are multiplied in it. The best charity is that given in Ramadan” (Al’Tirmidi) 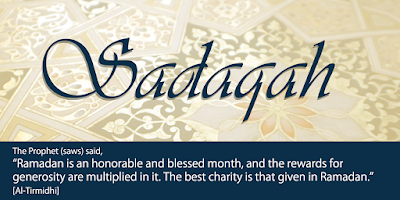 “Sadaqah does not decrease wealth” (Muslim)

The 5 Pillars of Islam